In 1995, psychologist and science journalist Daniel Goleman published a book introducing most of the world to the nascent concept of emotional intelligence. The idea–that an ability to understand and manage emotions greatly increases our chances of success-quickly took off, and it went on to greatly influence the way people think about emotions and human behavior.

But what does emotional intelligence look like, as manifested in everyday life?

For the past two years, I’ve explored that question in researching my forthcoming book, EQ, Applied. In doing so, I’ve identified a number of actions that illustrate how emotional intelligence appears in the real world. 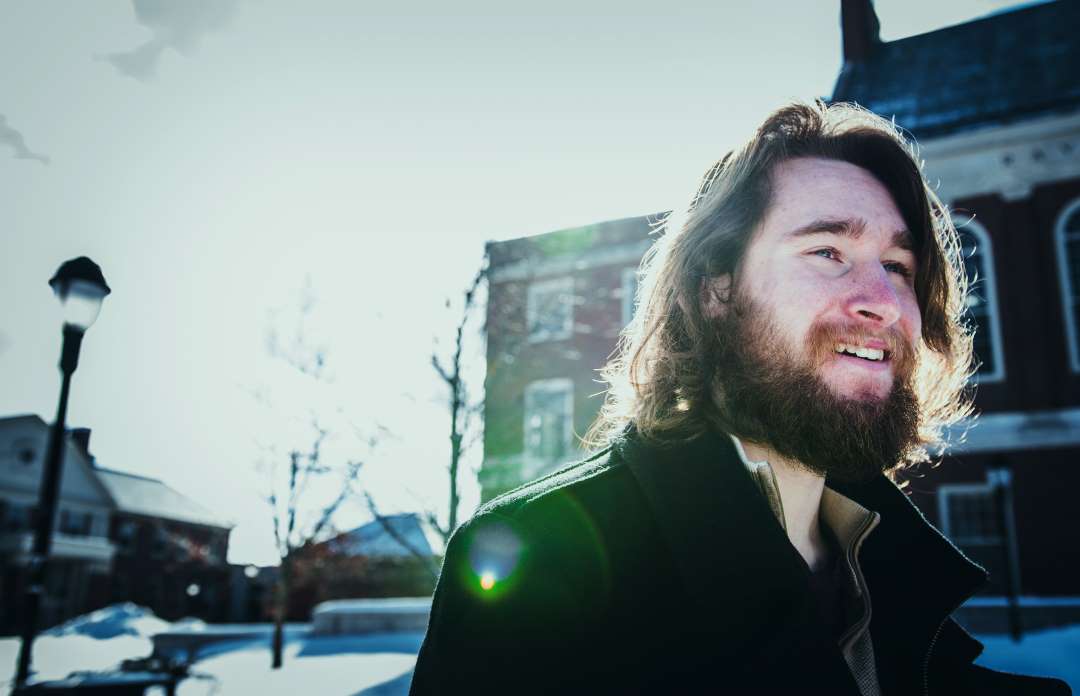