States Where Americans are Paying the Most Taxes 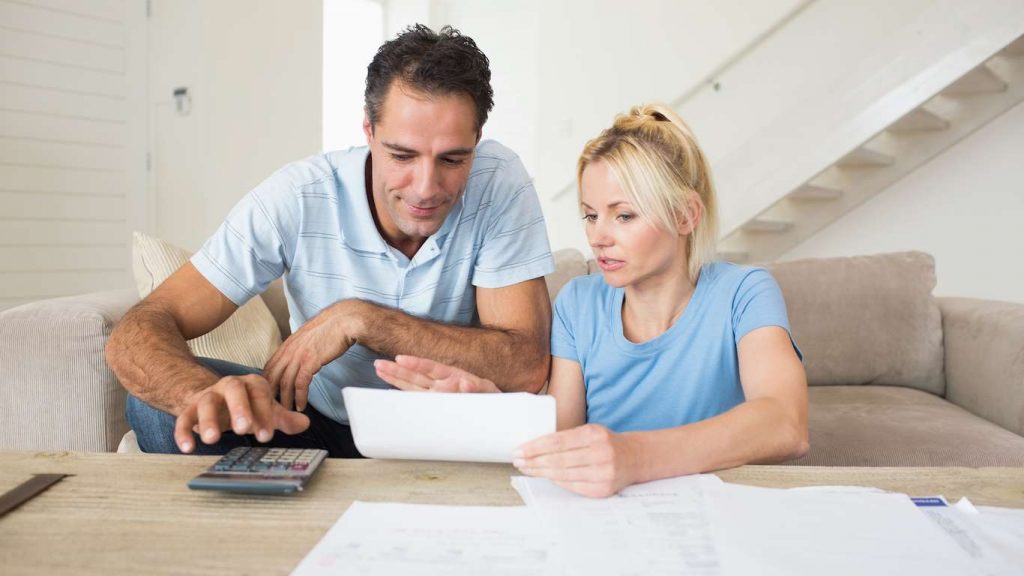 States Where Americans are Paying the Most Taxes

In the U.S. federalist system, each state government decides how to generate revenue — that is, which taxes to collect, and how. No state tax code is identical and, largely as a result, what the average American pays annually in taxes varies from state to state.

Approximately 78% of taxes Americans pay go to their own state and local governments. The variation in tax burden between states is due largely to differences in each state’s tax code. High tax states tend to collect more taxes and at higher rates.