Top 10 Most Popular US Cities Where People Want to Move 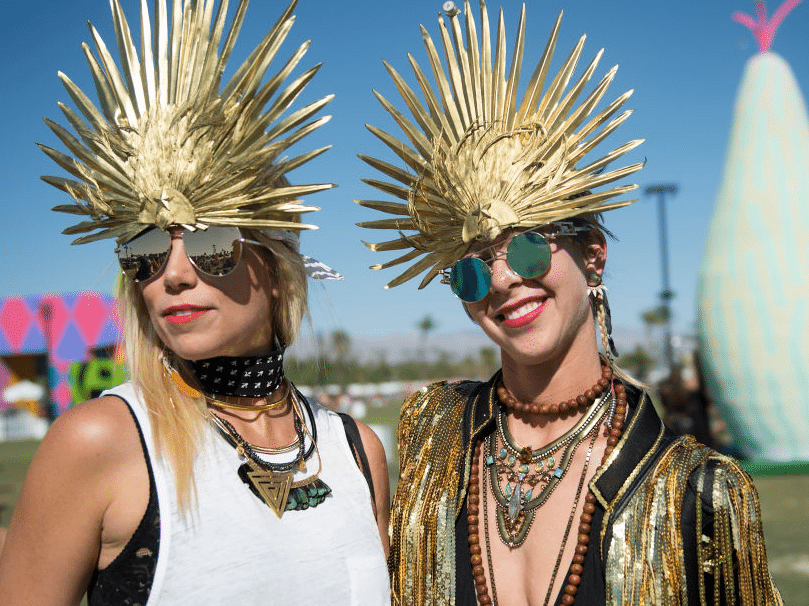 Millennials are expected to become the most powerful generation in America in the not-so-distant future, as the group begins to exert an outsize influence on politics, culture, and the economy.

But first, they will have to decide where they want to live.

New data from the Brookings Institution’s Metropolitan Policy Program reveals the 10 US metropolitan areas whose populations of millennials – defined as people born between 1981 and 1997 – have increased the most from 2010 to 2015. For the 10 cities on the list, we’ve calculated the approximate number of millennials living there using millennial population percentages provided by Brookings, as well as US Census data on the population of each metro area from 2015.

There are clear winners, with Texas and Florida each being represented by three of the cities in the top 10. But neither of those states claimed the number one spot on the list.