These Movie Star Couples Fell in Love on Set 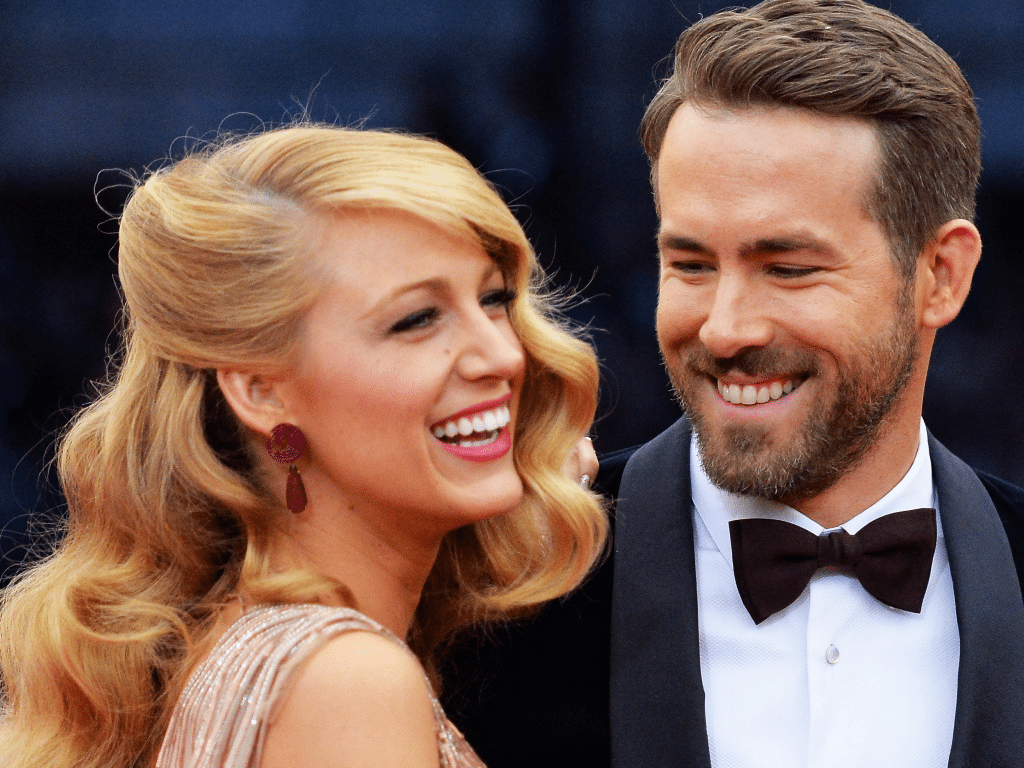 When movie stars fall in love, it’s usually just acting. It is, after all, part of their profession to make you think they’re in love.

“There is an element of separation there,” as Michael Fassbender explained. “If I’m playing a murderer, I don’t go out and start murdering people.”

But sometimes the on-screen romance reflects an off-screen one. Fassbender, after all, reportedly recently married his “The Light Between Oceans” co-star Alicia Vikander.