These Are the Most Popular Fairytales Ever 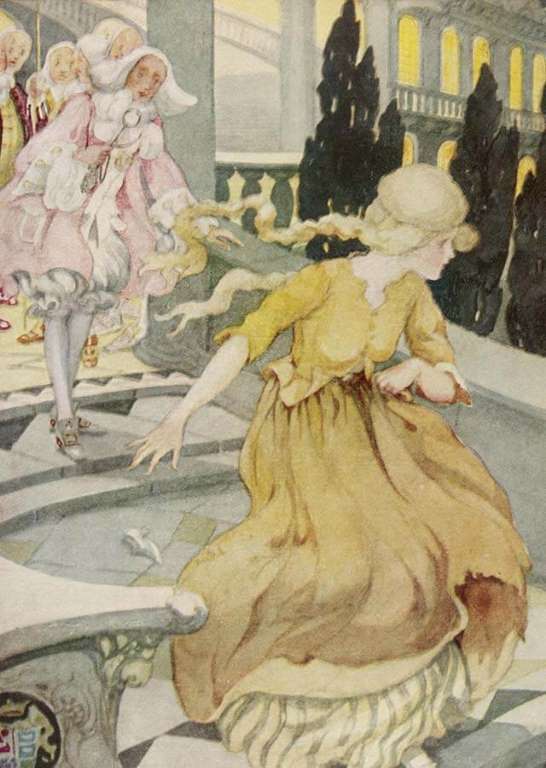 Once there was a hardworking girl with a a heart of gold and a wicked stepmother. She got a makeover from a fairy godmother and scored a dream date at the ball with a prince who tracked her down by her single lost glass slipper… and this story crossed the globe for thousands of years, winning hearts wherever it went.

Although our version of ‘Cinderella’ was recorded by 17th-century French writer Charles Perrault, according to the well-respected scholarly website Sur La Lune Fairy Tales, there may be as many as 1,500 traditional variants of the tale around the world, including ‘The Girl with the Rose Red Slippers’ from ancient Egypt, and a ninth-century A.D. Chinese version that just might explain the story’s fascination with small feet.

This is the fantasy that just won’t quit. Apparently ‘the Cinderella area of [Sur La Lune] receives over twice as many visitors as any other tale’ every day, and the story has inspired countless modern retellings including Walt Disney’s iconic 1950 cartoon, the blockbuster film Pretty Woman, the novel and movie Ella Enchanted, which reimagines its dutiful heroine with a curse that makes her obey, and too many others to name. Some even see the familiar fairy tale in the current furor around Meghan Markle’s engagement to Prince Harry.