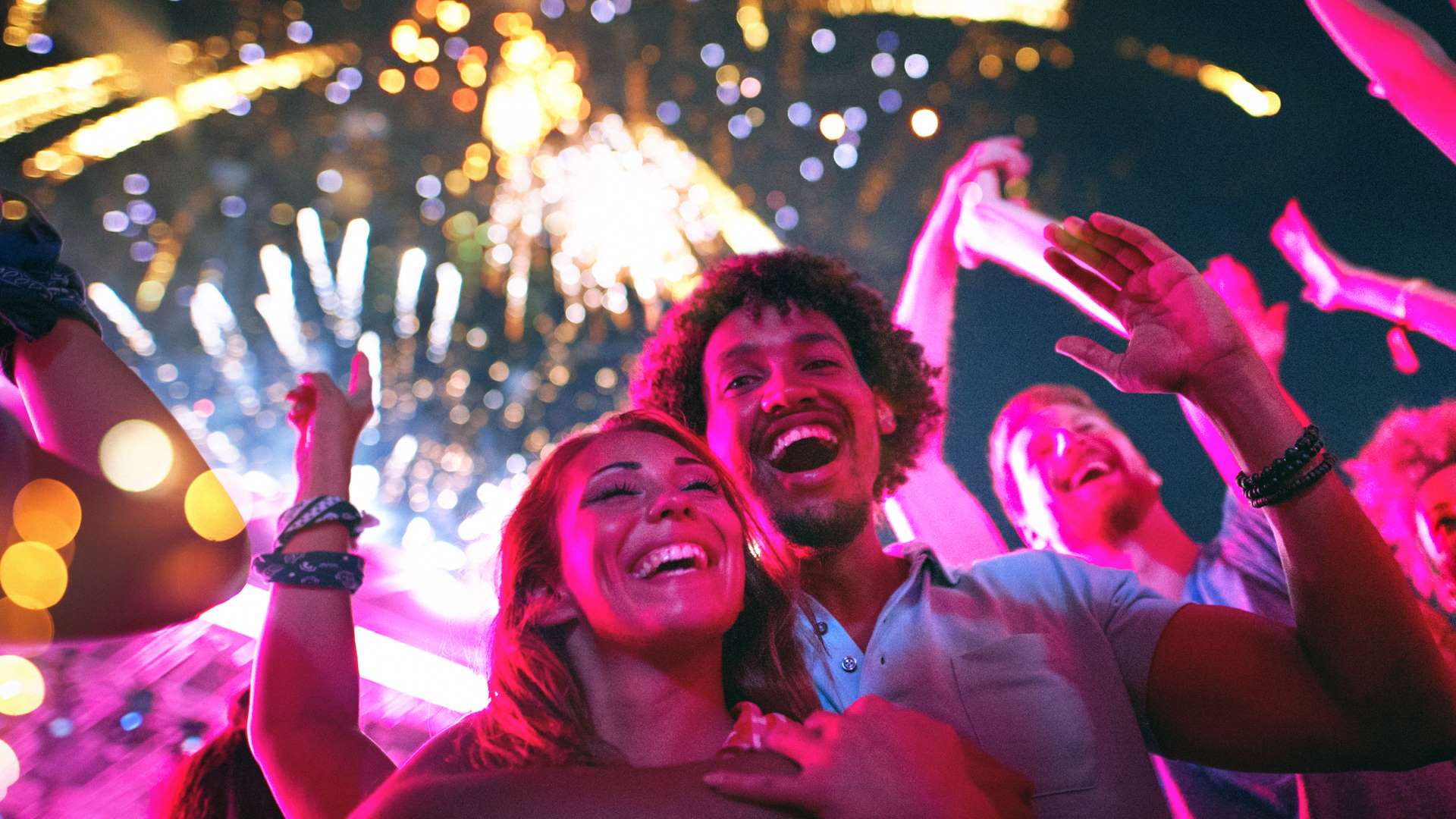 What would you do with a million dollars? Plenty of Americans have daydreamed about what might happen if they had that kind of cash. But you don’t see many people fantasizing about the sacrifices needed to achieve millionaire status.

This could be why so many people feel differently about what they’re willing to give up to reach that second comma in their net worth — or at least that’s what a recent survey from GOBankingRates revealed.

The results revealed that Americans are remarkably split over what they would give up on their path to becoming millionaires. While data suggests plenty of people believe that reaching a net worth of $1 million is not only within their reach but also won’t require them to give up much, some Americans are clearly willing to sacrifice a lot.