While Netflix has won over critics with many of its original series, the company has had its share of critical flops, too.

But critical reception can often mean next to nothing to everyday viewers, who will flock to shows that critics have condemned, like the Netflix original comedy “Friends From College,” or the Naomi Watts-led drama “Gyspy.”

To find out which critically panned Netflix series are still beloved by audiences, we turned to the reviews aggregator Rotten Tomatoes to see which shows had significant discrepancies between their “critic” and “audience” scores on the site.

We ranked the shows by their audience scores, and we used the larger discrepancies to break any ties. 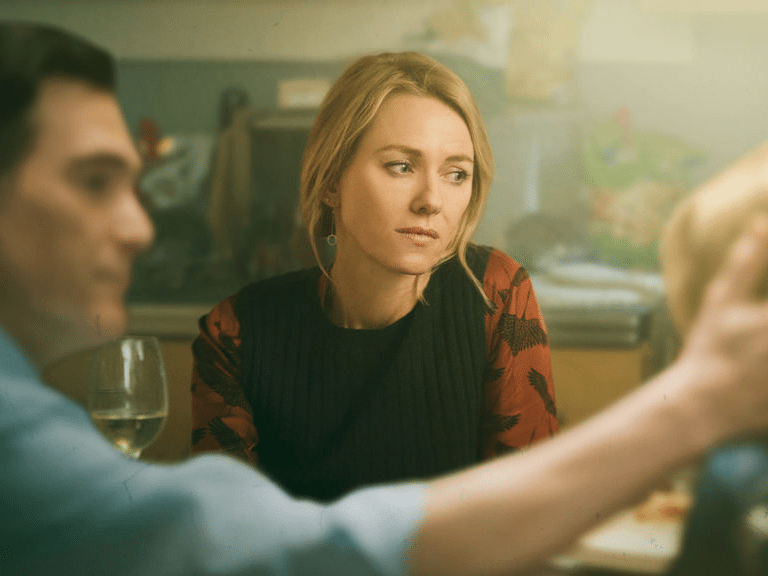