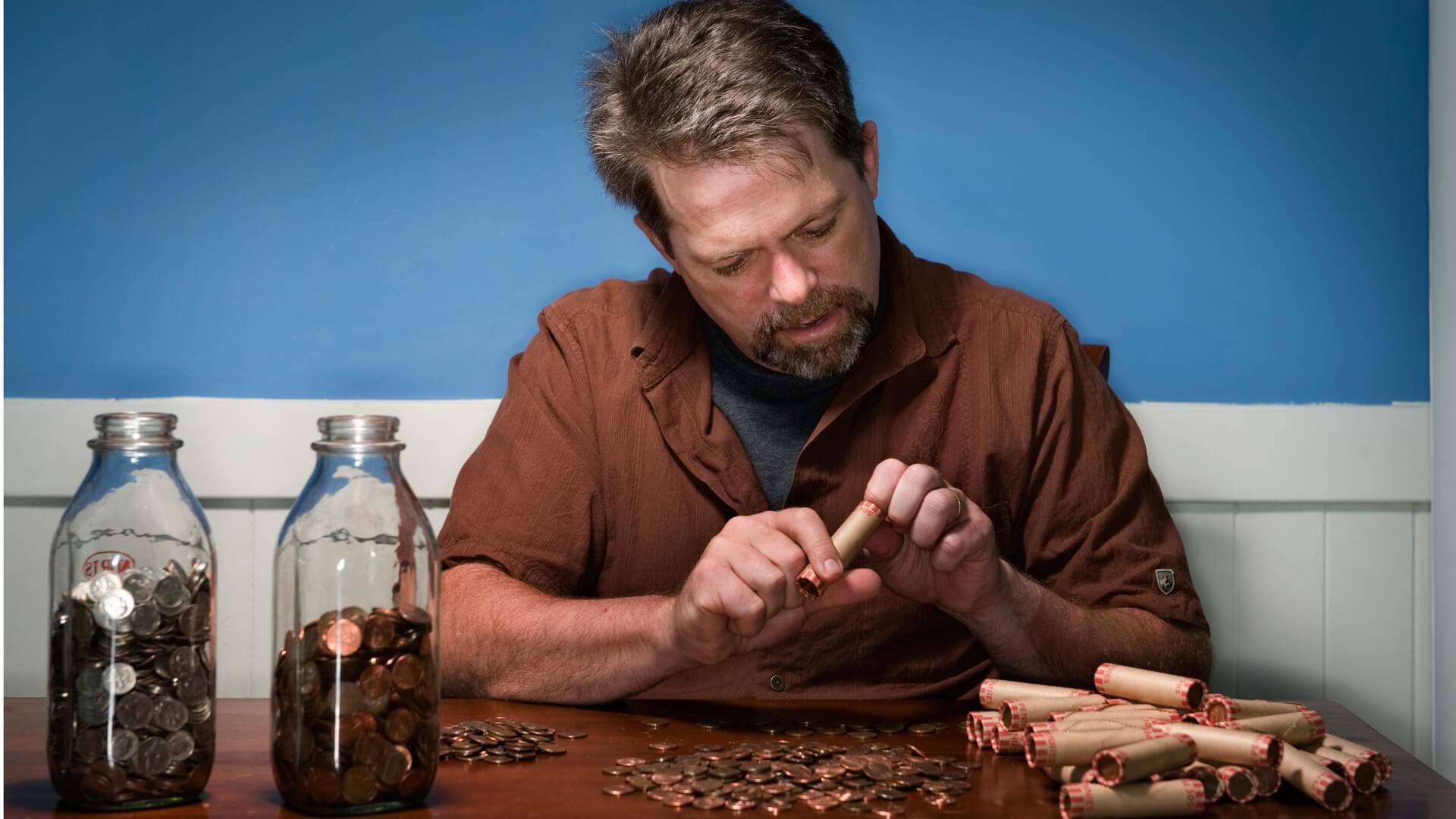 For years, J.D. Roth sold corrugated packaging — such as shipping boxes — and hated it. He had always wanted to be a writer, so he created a blog about sensible personal finance called Get Rich Slowly. It became so popular and generated enough revenue that Roth was able to quit his day job and write full time. Blogging is a tried-and-true way to boost your income.

Ironically, Roth actually got rich quickly when he sold Get Rich Slowly in 2009 at the age of 40.

“While it’s true that I achieved financial independence through a windfall, I was well on my way even without that event,” Roth said. “If I hadn’t sold the site, the income I had from it would have allowed me to reach the same point within a few years. But I wanted to quit work. I wanted to ‘retire.’”

He didn’t stop working on the site and retire until 2012. But Roth jumped back into the world of work in October 2017 when he bought back Get Rich Slowly, “not because I needed the money, but because I wanted to feel useful, and I wanted something to do that gave me fulfillment,” he said.