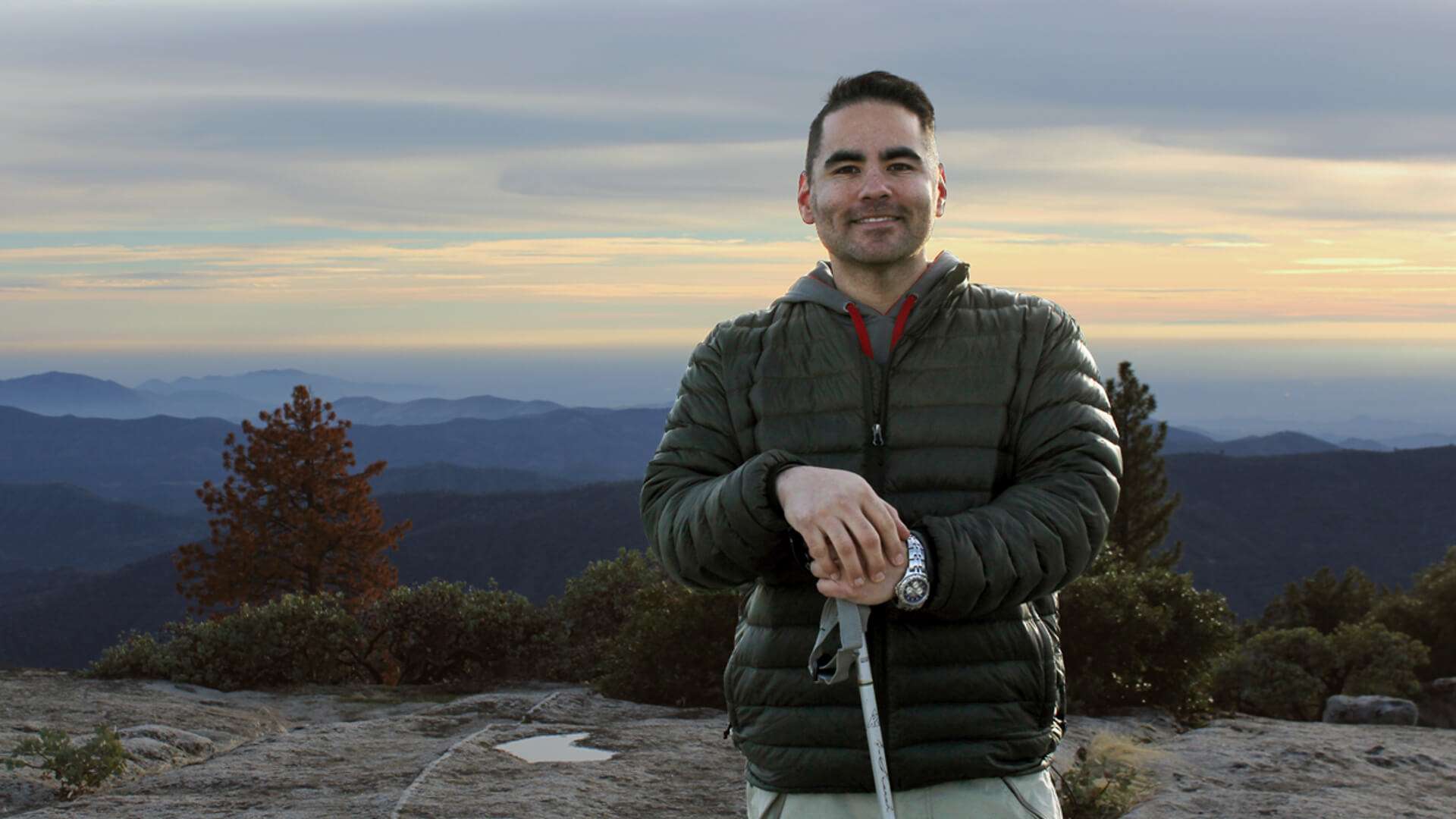 Investing in real estate allowed Dustin Heiner to retire at the age of 37. In 2007, he used his life’s savings to buy his first rental property for cash. “Six months after I bought my first property, I refinanced it and pulled out 80 percent of the value to purchase another rental property,” Heiner said.

“Four months after buying that property, I refinanced it and pulled out 80 percent to buy two more properties. After a little over a year, I had four properties that rented for $500 to $550 a month.”

He saved every penny of profit from those properties to buy more. After six years, he had enough passive income from his properties to replace the income from his job. But it took another three years to get the courage to quit. Heiner now has 28 properties that bring in more than $12,000 in rent a month and blogs about real estate investing at Master Passive Income.