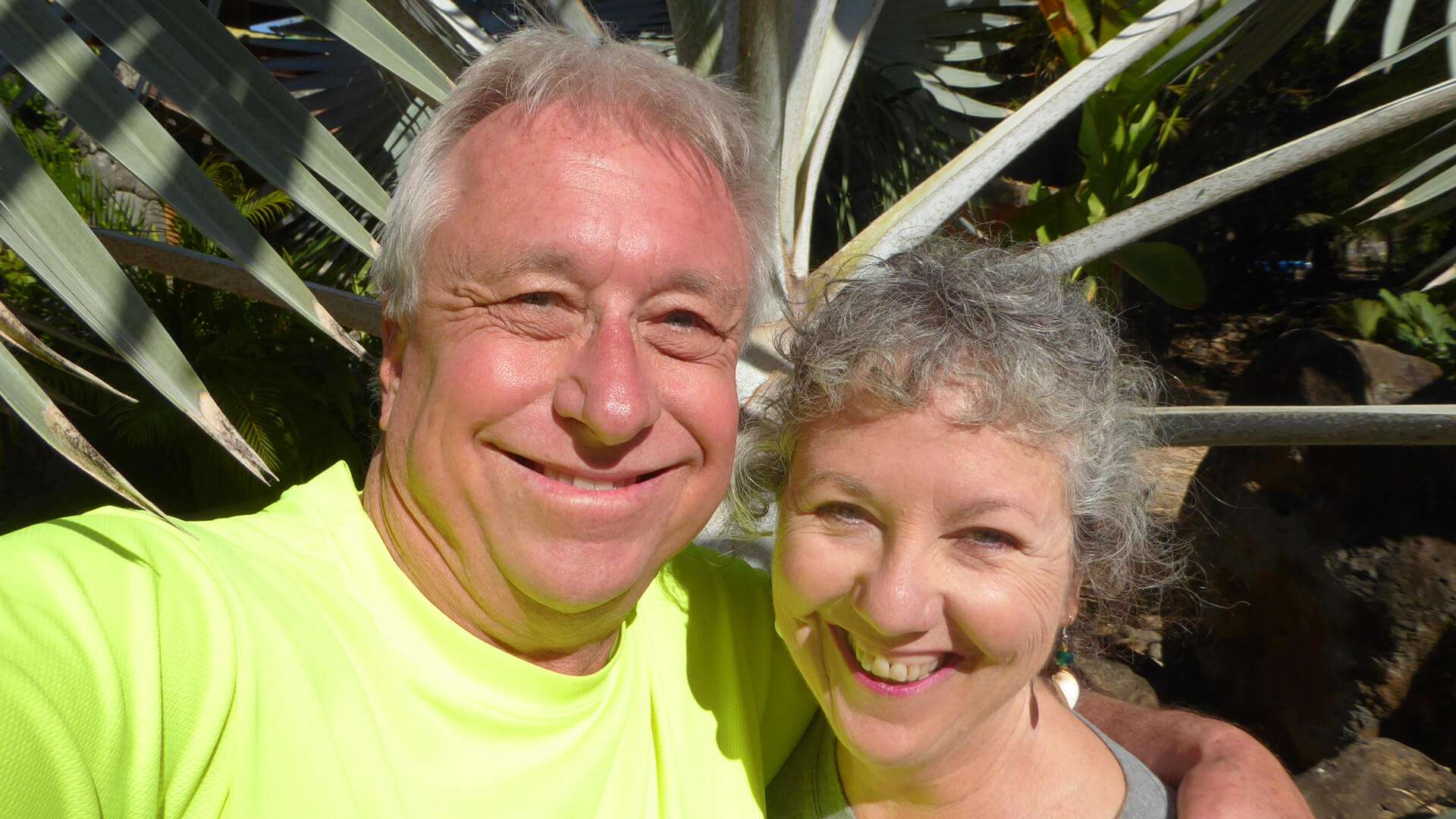 Akaisha and Billy Kaderli were 36 when they decided they wanted to retire early. Akaisha was running the restaurant the couple owned in Santa Cruz, Calif., and Billy was the vice president of investments with Dean Witter Reynolds.

Their relationship was suffering because of their work schedules, so they set a savings goal of $500,000 and invested every penny they could over the next two years. By 1991, they reached their savings goal through investing and the sale of their restaurant and home and retired at the age of 38.

They were able to retire with less than $1 million at such a young age because they’ve been living outside the U.S. in countries where the cost of living is low. They try to keep their annual spending below $30,000.

Because they only withdraw a small percentage of their savings each year, their money has continued to grow and they actually have more now than when they retired. They share their adventures on their blog, Retire Early Lifestyle.