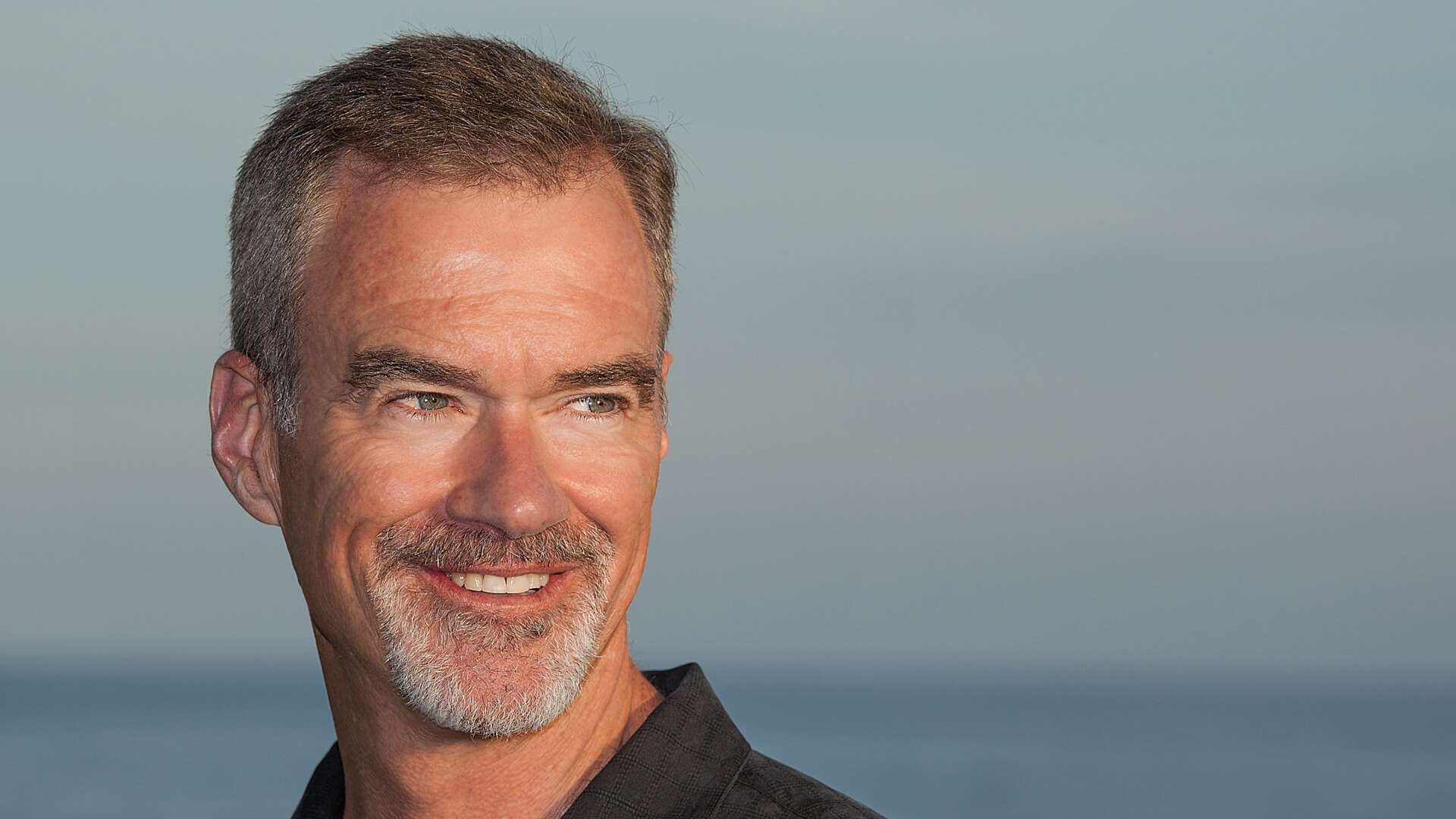 Todd Tresidder knew before he even started working that he wanted to achieve financial independence to retire early, which he did at age 35. “My entire process was very conscious, methodical and planned,” he said. “I realized in college that if I wanted financial freedom that I would have to become an expert investor. I researched where investment expertise was concentrated — the hedge fund industry — and targeted my career aspirations there.”

Tresidder had several job offers, but took the lowest-paying job because it had the greatest upside potential, he said. He quickly rose through the ranks and became a partner at his hedge fund firm in a few years. But as his pay increased, he continued to live as he did in college and save 70 percent of his income.

“I then took those savings and invested them according to the investment strategies I developed as a researcher and presto — financial freedom,” Tresidder said. To stay busy and engaged in his retirement, Tresidder blogs about reaching financial independence at Financial Mentor.