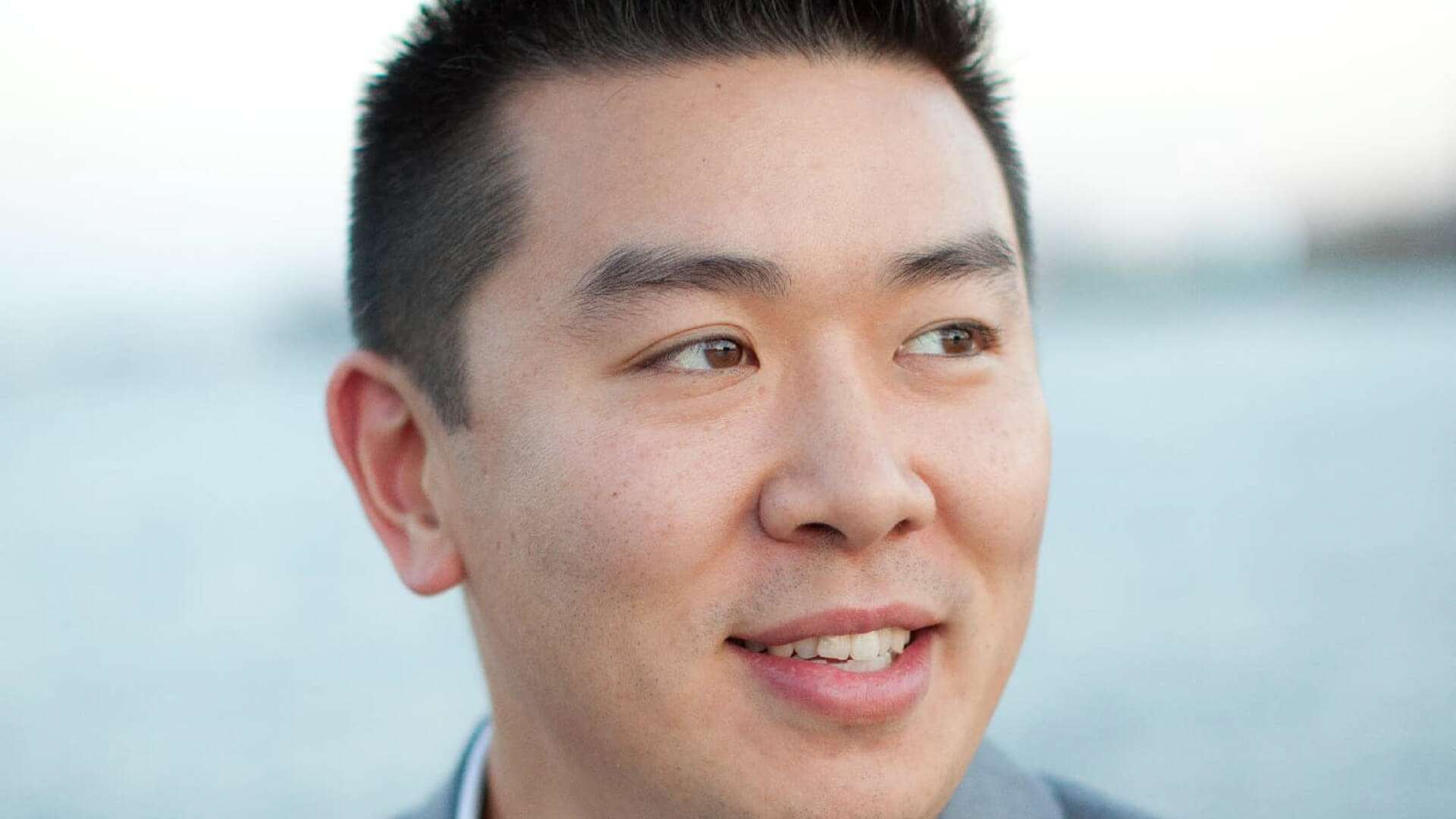 Jim Wang left the workforce at 30 after selling his successful blog, Bargaineering. While Wang was working as a software engineer in the defense industry, he started blogging on the side for fun. However, that hobby turned into a profitable business. See if you’re financially ready to quit your job, like Wang was.

“I quit my job once Bargaineering was bringing in enough,” Wang said. “It had been for over a year, but I was still scared to make the leap.”

He left his software engineering job in 2008, then sold Bargaineering in 2010, invested the proceeds and “retired.” Wang now has a new blog, Wallet Hacks. It’s something he does for fun rather than to support himself financially, so he still considers himself retired.