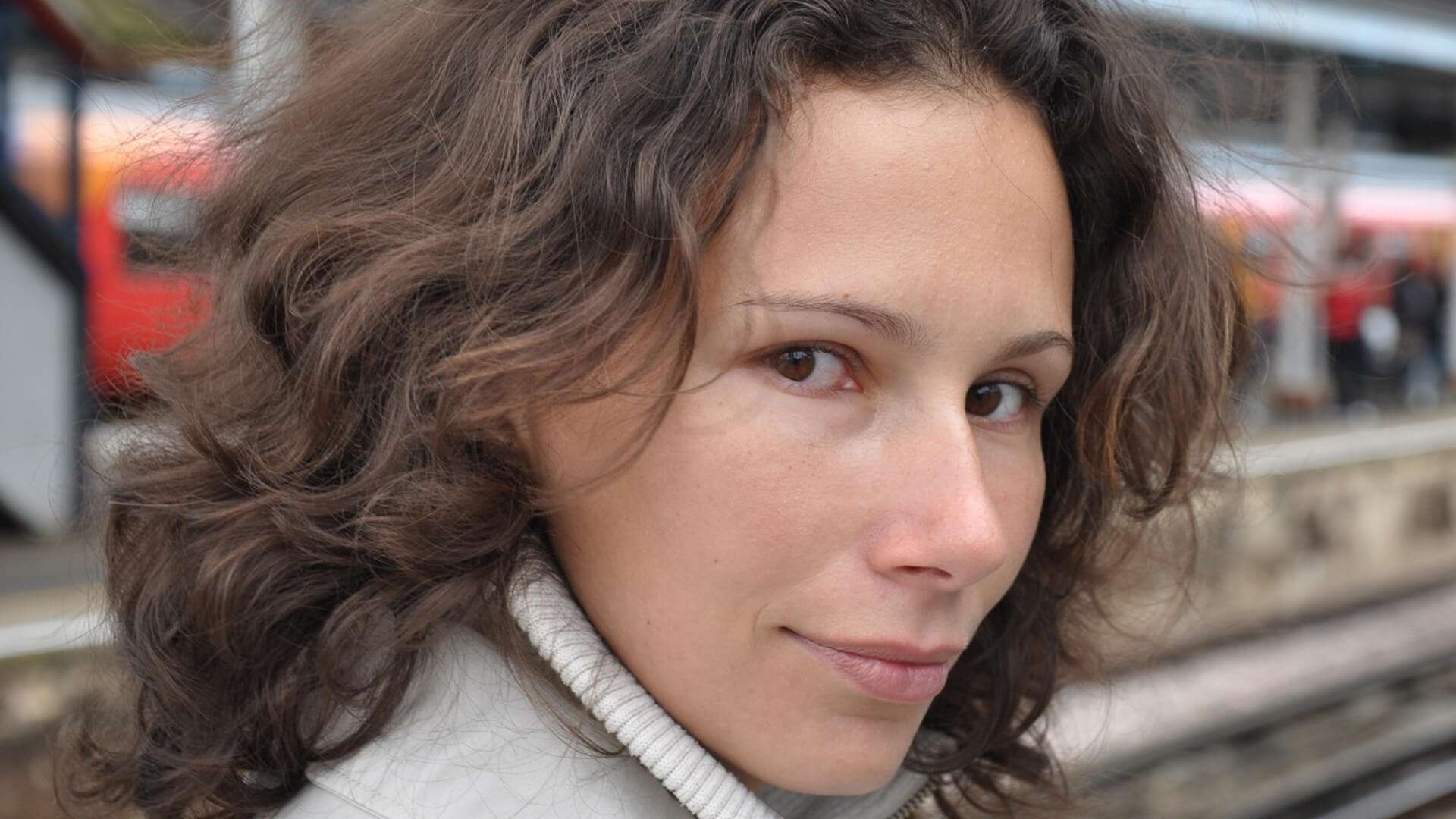 Imagine being able to retire before age 30. Most people are just starting out in their careers at that point, but Pauline Paquin left the 9-to-5 working life when she was just 29.

“What helped me achieve financial independence early is I got an early start in life,” said Paquin, the founder of the blog Reach Financial Independence. She had several jobs as a teen, kept hustling through college and graduated with $25,000 in savings that helped her buy her first rental property with cash.

“I realized early on that money buys freedom, and every time I would save $50, I would tell myself that’s a day I don’t need to work in the future,” she said. Now, Paquin has three rental properties that provide enough income to support her low-cost early retirement lifestyle in Guatemala.