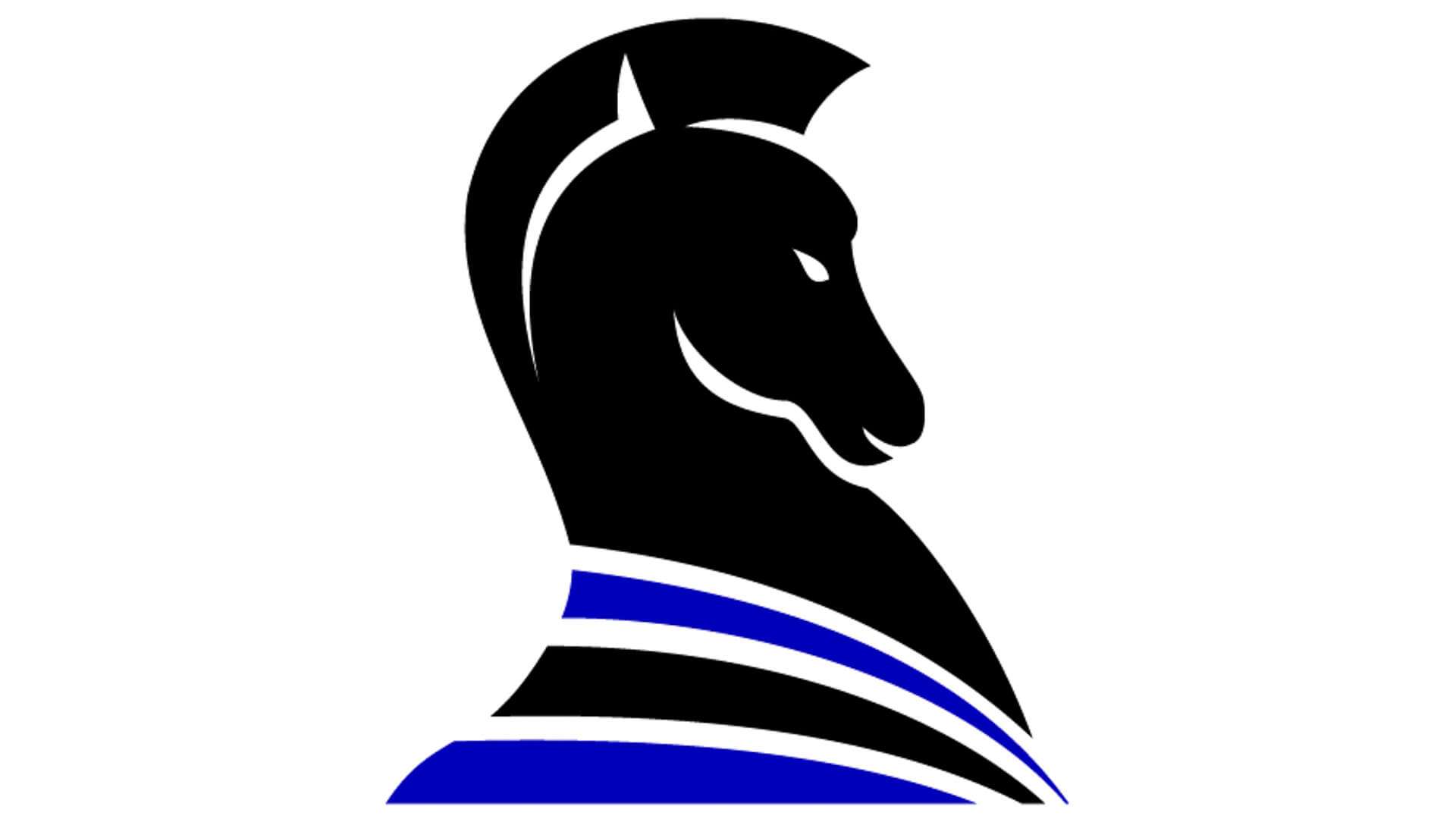 John was able to retire at 52 by following a philosophy of earning, saving and investing. “If you do those things well, you can retire,” said John, who only uses his first name to protect his family’s privacy because he shares details about his finances on his blog ESI Money.

John had a high income while he worked. Before he retired, he was earning six figures as the chief marketing officer for a marketing services company.

He saved 36 percent of his income by maximizing 401k contributions and stashing cash in an individual retirement account and brokerage accounts.

The money he saved grew because it was invested in index funds, and he retired with more than $3 million in savings.

John also owns 14 rental units, which provide enough income along with ESI Money and his other blog, Rockstar Finance, to cover his expenses. “We really don’t have to touch our savings at all,” he said.