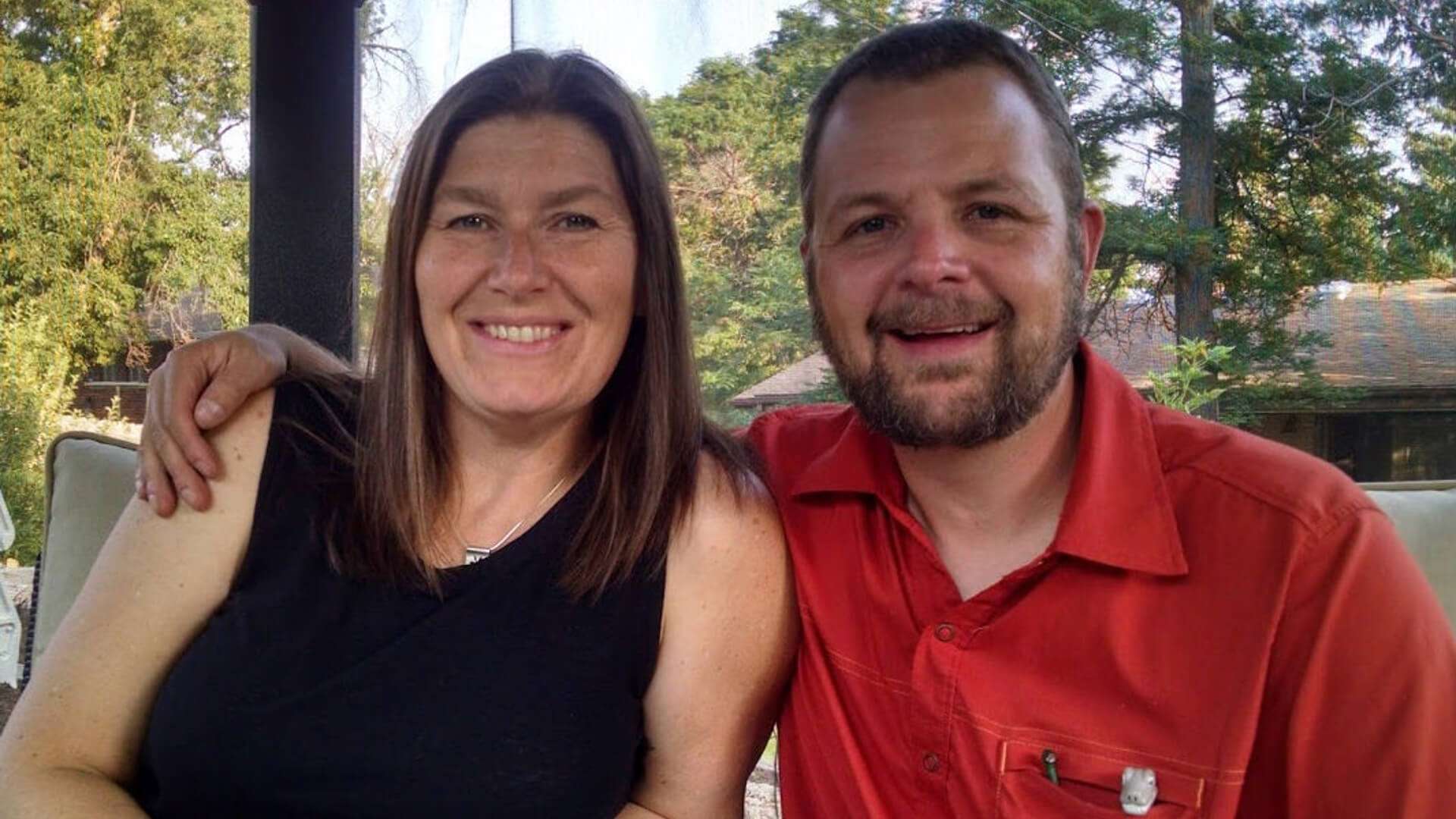 When figuring out how to retire early from his job as a software developer, Carl used the 4 percent rule to calculate how much he would need to save to make his dream a reality.

The strategy assumes that if you can live off 4 percent of your investments in the first year of retirement, your savings should last 30 years if you continue to withdraw your money at the same rate.

He estimated that his expenses would be $40,000 his first year in retirement, so he would need to save $1 million.

Carl, who blogs at 1500days.com and uses only his first name to protect his family’s privacy, already had $586,000 because he had been saving in a 401k since he first started working. To reach $1 million, he and his wife cut their spending and downsized to a smaller house so he could save 60 percent to 70 percent of his income.

He reached his savings goal in three years, but didn’t work up the courage to quit until nearly a year later when he was 43. “I wasn’t happy at my job and didn’t need more money, so leaving was the right decision and I’m satisfied with where my life is now,” he said.