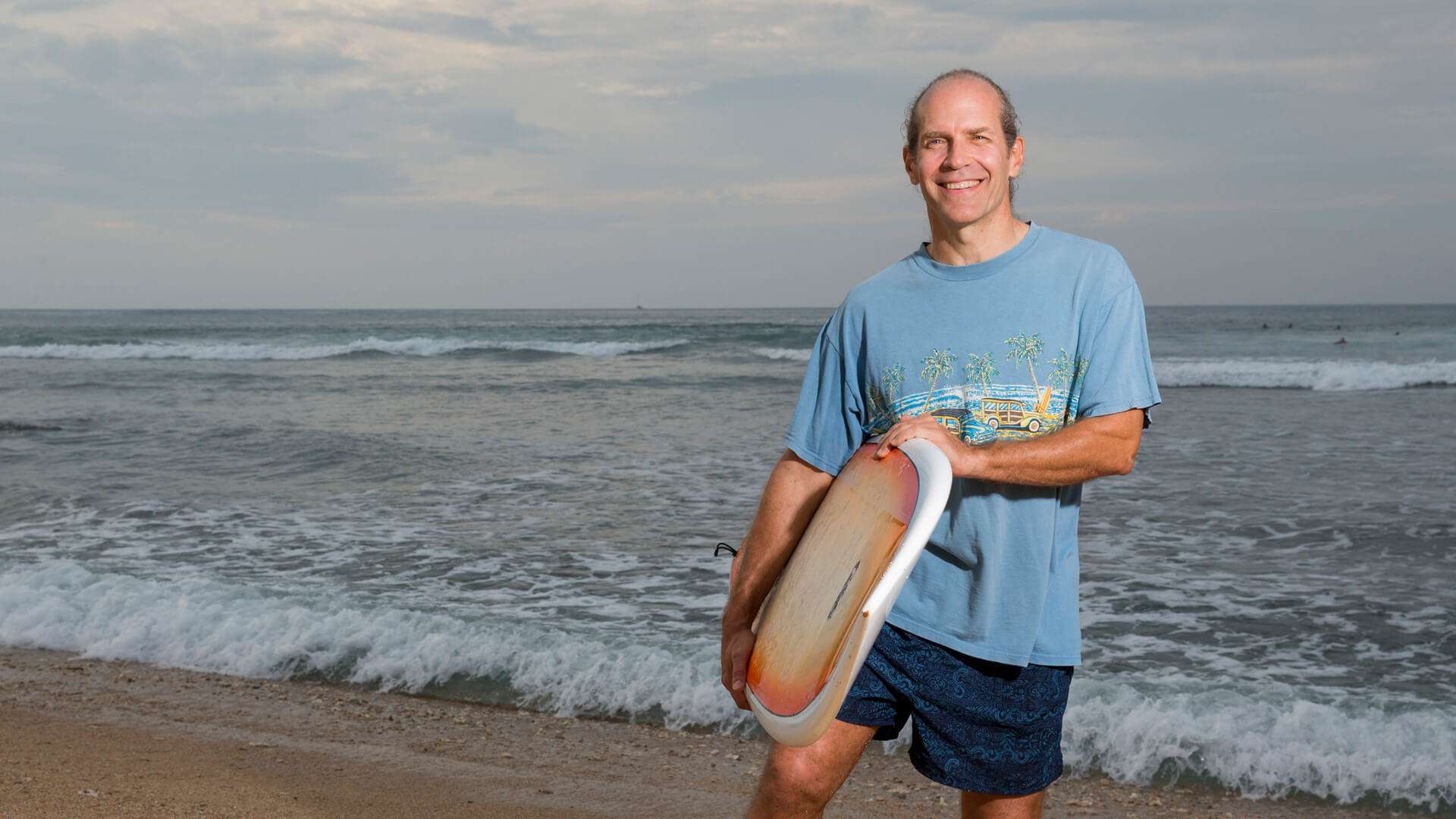 Doug Nordman retired from the U.S. Navy’s submarine force in 2002 at the age of 41. Although his military service entitled him to a pension, it was his own savings that allowed him to retire early. “The key factor to our financial independence was a high savings rate,” said Nordman, who is the author of “The Military Guide to Financial Independence and Retirement” and founder of The Military Guide. See what jobs still come with a pension.

Nordman and his wife eliminated wasteful spending to invest at least 40 percent of their income annually in mutual funds between 1982 to 2001. In fact, many months they put more than 50 percent of the income in retirement savings.

“We saved and invested for our own financial independence as if I wouldn’t earn a pension,” Nordman said. “The pension is great, but we have enough investments to be financially independent without it.”