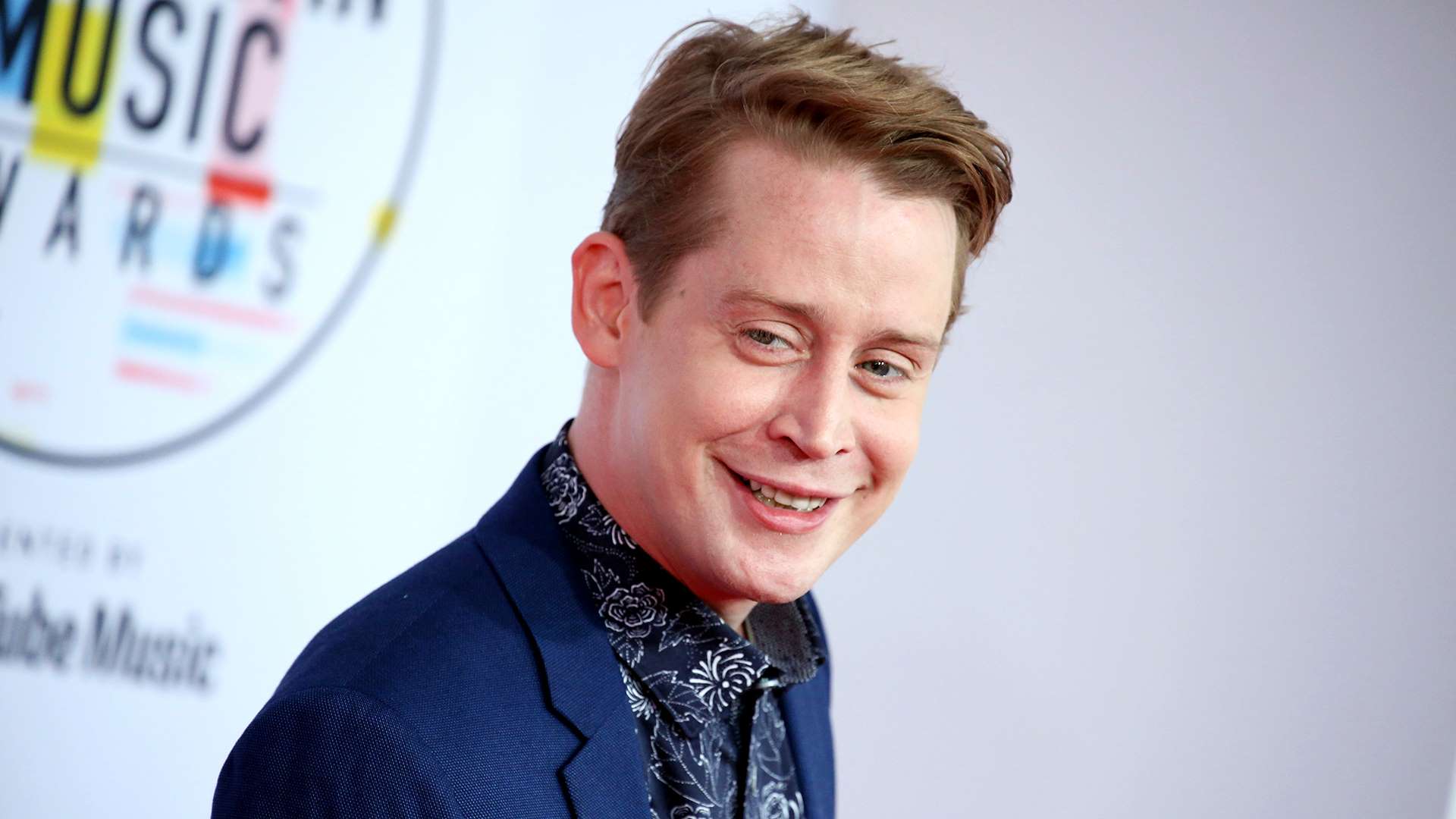 After shooting 15 films in seven years, Macaulay Culkin decided to quit acting at age 14 and retire to normal life and attend high school in Manhattan. The “Home Alone” and “Ri¢hie Ri¢h” star began acting at 4 years old and he earned an estimated $17 million from his on-screen work — enough to retire, even as a teenager.

Retiring early isn’t just a dream reserved for the stars. Plenty of people manage to achieve financial independence without hitting stardom. In fact, the 12 people profiled here retired well before their 60s thanks to hard work, a high savings rate, frugal living, smart investing, or a combination of savvy retirement strategies. Several actually retired before they turned 40.

Each person took his or her own path, but there are similarities in the ways they all reached financial independence. Read their stories to find out what it takes to retire early.